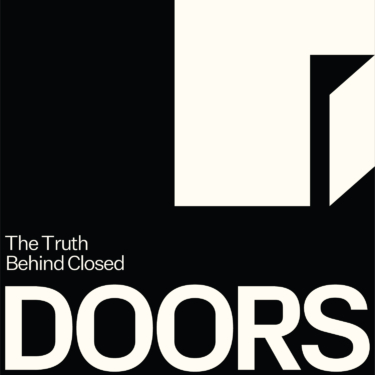 Vincent Bragg of ConCreates gets down to business on the cliché of nothing being allowed in public, but everything is permitted behind closed doors.

ConCreates, an agency 100% staffed by currently or formerly incarcerated individuals, is changing the creative world and providing ownership to creatives while executing some of the nation’s best advertising campaigns. They’re bringing tremendously talented minds with a diversity of life experiences that, unfortunately, most of us have never heard of and won’t ever know if something doesn’t change, and he’s here to discuss why. Believing all creatives deserve to own their genius and have a sense of pride in their work, Bragg puts his money where his mouth is through transparency and profit-sharing. Now he’s calling us all to do the same and teaching us how to own our genius.

This event will be moderated by AIGA NY board member and founder of Provoke, Shar Biggers.

This virtual event will be live-captioned and include ASL interpretation.

Vincent Bragg: The Truth Behind Closed Doors is part of the Fresh Dialogue event series. These events are critical discussions that focus on current events, issues of cultural relevance and emerging topics in the world of design.

We are committed to keeping events accessible to all participants. Your donation supports AIGA NY and costs associated with events such as speaker honorariums, interpreter services and transcription services. If ticket cost is a barrier, please contact Stacey@aigany.org. 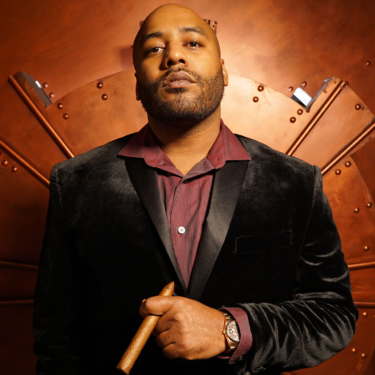 After being sentenced to several years in prison, Vincent Bragg quickly learned that some of the most outside-of-the-box thinking happens inside the box. During his incarceration he watched as his fellow convicts were able to make something from nothing—books, music, entire meals—all created between four barren concrete walls. It was here Vincent realized the cells meant to imprison them for 23 hours a day were actually breeding grounds for creativity.

Throughout the rest of his sentence, Vincent naturally assumed a leadership role among his fellow inmates—a set of skills he previously obtained from his extremely successful run as Marketing VP of X.Radio.Biz.

Using his years of experience from the marketing and entertainment industries, Vincent organized think tanks, book clubs, led a cancer walk and developed an animated series—all behind bars.

Years later, still inspired by the sheer amount of talent he saw in prison, he founded ConCreates, a creative agency that crowdsources ideas from incarcerated and formerly-incarcerated men and women.

Today, he serves as the agency’s CEO, developing radical ideas for brands with his team of radical thinkers: the ConCreators. Now, the same skills that put his creative teams behind bars are helping them find careers, and become contributing, creative members of society.