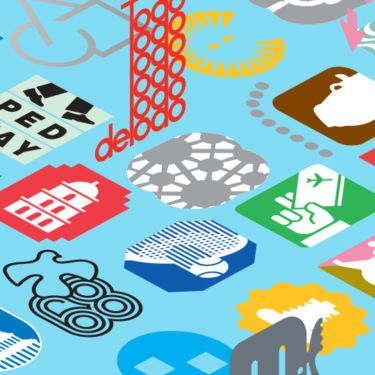 While he is best known for his designs for the 1968 Mexico olympics, Lance Wyman has become an unquestioned master of transforming space through branding and wayfinding over his 50+ year career as a designer and teacher. Through his designs for massive urban systems, airports, zoos, and museums, his thoughtful and culture-sensitive work has helped define the field of environmental graphics. Rooted in playful dialogue with concept and theory, the work looks as fresh today as it was when it was first introduced.

Lance will be talking about his experience designing urban icon systems. This program in presented in conjunction with the celebration of the fourth annual Archtober festival of architecture and design in New York City. Q & A to follow.

Lance Wyman was born in Newark, New Jersey in 1937. He graduated from Pratt Institute, Brooklyn, New York in 1960 with a degree in industrial design. Early in his career he worked at General Motors before moving to William Schmidt and then onto the office of George Nelson. He moved to Mexico City in 1967 to design the graphics for the 1968 Olympic games and subsequently the identities for Mexico City metro and the 1970 World Cup. Upon returning to New York in 1971, he opened an office together with Bill Cannan (Wyman & Cannan) before establishing his own studio, Lance Wyman ltd. in 1979. Lance taught spatial graphics at Parsons the New School for Design in New York for forty years, from 1973 until 2013.