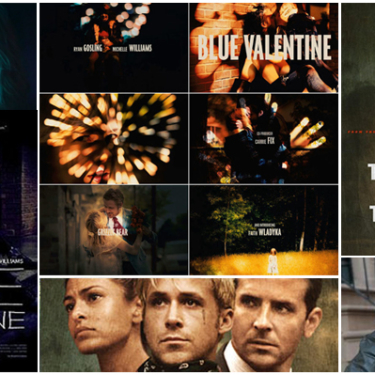 Derek Cianfrance began making movies at age 13 and directed, wrote, shot, and edited his first feature, Brother Tied, at the age of 23. His second narrative feature, Blue Valentine received wide critical acclaim and his most recent film The Place Beyond the Pines opens on March 29th. Around his features he has filmed documentaries on a wide array of subjects including musicians from Cassandra Wilson to Mos Def. He will share his secrets for hacking the film world to achieve success in one of the world’s most competitive industries and how he combines everything, from working with actors to design and music, to craft his iconic works.

Hacking is a word that gets thrown around a lot these days. Yes, it’s often used to describe activities of pizza and caffeine-fueled programmers working 24 hour days to make groundbreaking code. For the rest of us, however, hacking can mean using one’s own skills to effect or alter an environment in order to gain greater access.