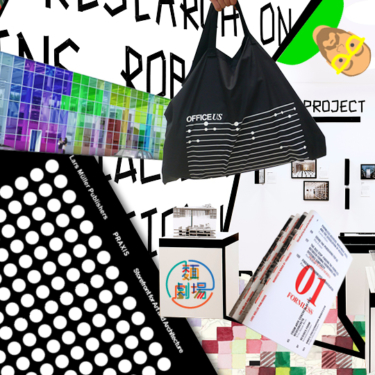 Natasha Jen: Fresh on the Boat

Natasha Jen: Fresh on the Boat

Pentagram, the world’s largest independent design firm, was founded in London in 1972. Over the past forty-two years, graphic designers, industrial designers, and architects, have practiced and flourished upon this unique partnership-based model, where each partner leads his or her own team of designers, pursues the projects and career that he or she desires, and is responsible for the business of his or her own team. Natasha Jen was invited to join the partnership in 2011 and officially became a partner in 2012. Prior to joining Pentagram, she had run her own small design practice in New York – a kind of one-man office with a couple of interns – for a year. Through the lens of a series of projects, this talk is a reflection on a journey of rapid evolution: opportunity, growth, adaptation to changes – business model, scale, resource, profit, process, people, time zones – and crafting a multi-media design practice continually.

Natasha Jen is a partner at Pentagram. She grew up in Taipei, Taiwan before coming to New York in 1998. She joined Pentagram as partner in 2012. Her work is not bound by the constraints of various media, but developed through contextual exploration. She draws on references from a diverse range of cultural, historical, aesthetic, and technological sources, creating a unique and precise body of work encompassing brand identities, environmental design, multi-scale exhibitions, signage systems, print, motion and interactive graphics. Wired Magazine recently named Natasha as 1 of the 9 designers who matter.