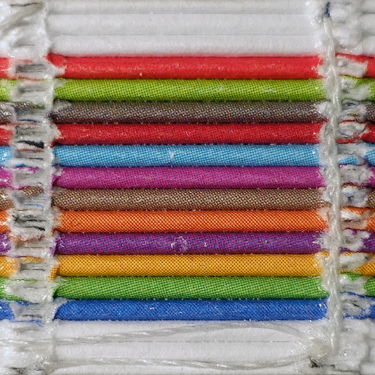 Here are some things regular people have said after reading Design for People, taken totally out of context:

Join us for a unique event about a unique project–and learn how mistakes can be opportunities, what it’s like to interview 200 people, and why most design books (besides this one, anyway) are kind of the same. You can order your own copy of Design for People with your ticket–or buy it at this event.

…and here’s who you’ll hear them from:

Our moderator for the evening will be Willy Wong, Design for People mini-essay contributor (and former AIGA/NY president–and creative director of New York City).

Don’t miss it! See you there.